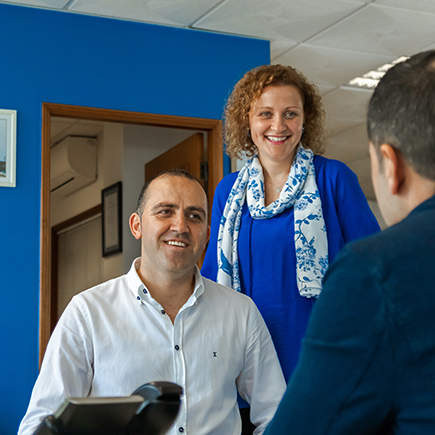 We are always here for you. You’ll be safe with us!
PauloSeguros is an insurance mediation undertaking which is next to the customer to carefully analyse the best insurance solutions in the market to address your needs. Guided by a personalized and efficient service, our partnerships with the largest companies operating in the national market allow competitive solutions that guarantee the maximum protection.
An attentive and active consultancy is the engine that guides our team specialized in life and non-life insurance. We are a great family and we cultivate this proximity with those who trust us, at every stage of their lives for their insurance.
We move through the seriousness of presenting the protection solutions that make the difference in your life. Each case is case. Each customer is a customer, because each person is unique!

SEE ASF CERTIFICATE
We are different
The seriousness with which we face every day.
Brief history 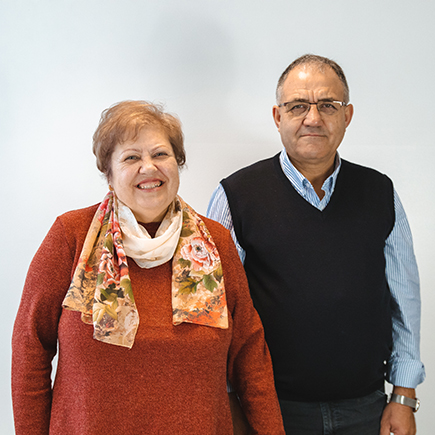 It was the year 1984 when Artur Paulo, founding partner of PauloSeguros, began his activity in the mediation of life and non-life insurance. Moved by the desire to help those who were close to him providing them with the best insurance solutions on the market, the company grows with the entrance of Maria Neves Paulo, his wife, in 1992.

The opening of the Lourinhã office is the cornerstone of the foundation of PauloSeguros - Sociedade Mediadora, Lda., on April 8, 1994. Due to the positive evolution of the business and in order to be closer to customers, the company grows to Campelos (Torres Vedras) in 1997 with his son Nuno Paulo as head of the unit.

Characterized by its family profile, PauloSeguros reinforces its management team in 2003, with the entrance of the founders‘ daughter, Ana Paulo.
In 2014, the expansion to Turcifal (Torres Vedras) takes place with the opening of the third agency of PauloSeguros, headed by Marco Gomes, the founding partner’s son-in-law.

The internal team currently comprises 13 employees with solid experience in the insurance industry. Moved by transparency, competence and dynamism, they are also part of the great PauloSeguros family.

With a professional and serious approach, we offer the best insurance solutions adapted to your personal, family and company contexts. Fill in the online form to request our best quote.

We will get back to you as soon as possible.

We use our own and third-party cookies to offer you a better experience and service. To know which cookies we use and how to disable them, read the cookies policy.
By ignoring or closing this message, and unless you have disabled cookies, you agree to its use on this device.
Accept
More info